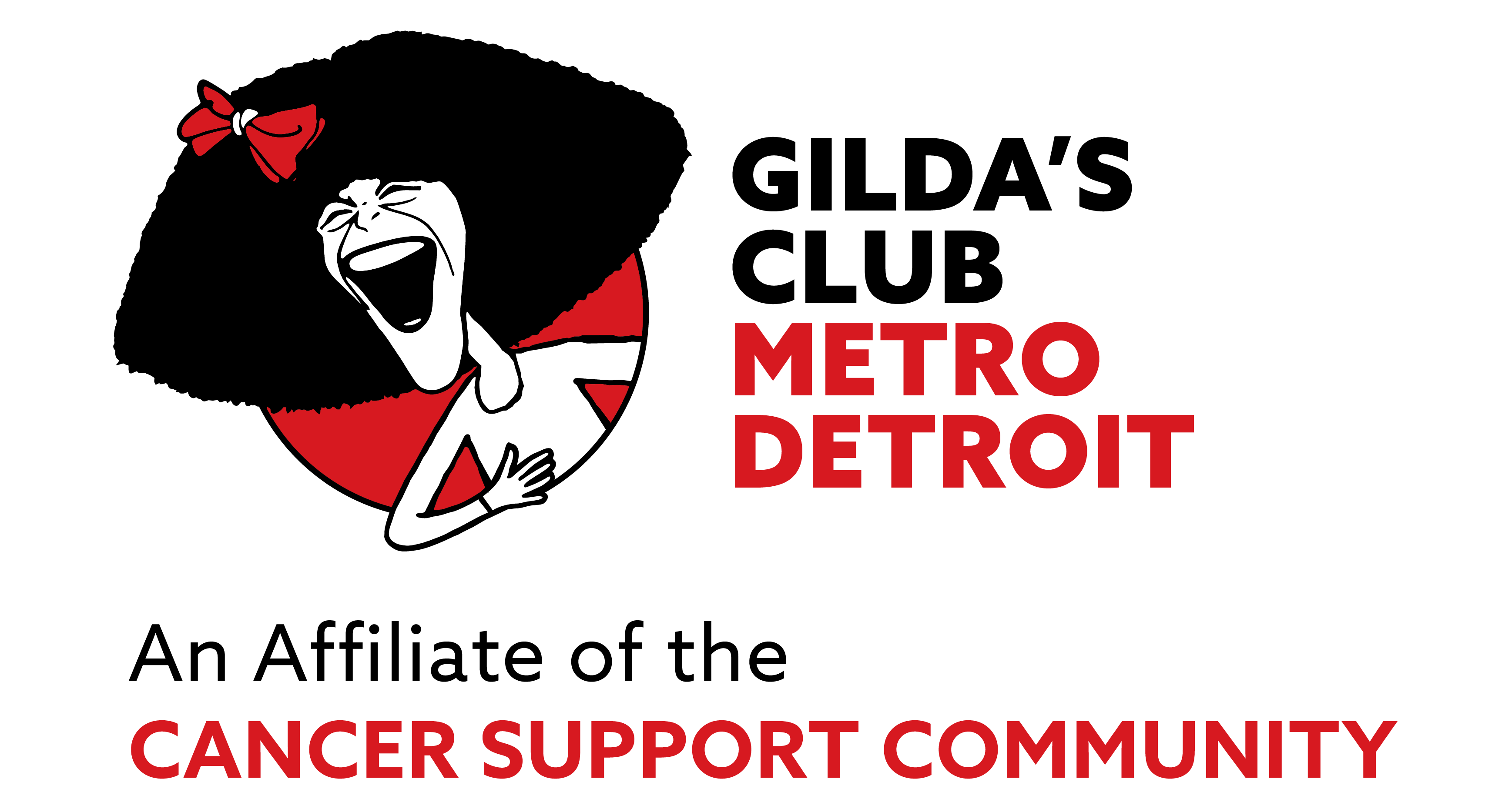 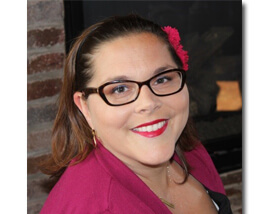 Bethanie first came to Gilda’s Club three months after she graduated college with a diagnosis of Hodgkin’s Lymphoma. She drove from Shelby Township to attend the Look Good…Feel Better program with another cancer patient she had met at the doctor’s office.
Bethanie joined Gilda’s Club and regularly attended the Young Adults support group. It was in this group that she found her new normal and her new family.

“Gilda’s Club is there for the newly diagnosed who just want someone who understands the lingo of the world they have been thrown into,” Bethanie said. “It’s for the survivor who is struggling to find their new normal after treatment and find a sense of comfort inside the red doors.”
Bethanie can’t image her life without the Gilda’s community. She has been a member for eleven years and now her family of four attends the Family Fun Days and her son and daughter participate in the children’s creative writing and dance workshops, the Open Play for Toddler’s and Camp Sparkle.

“Gilda’s Club means everything to me,” Bethanie said.

Bethanie feels that Gilda’s Club has helped her children to become compassionate as well.

“The support has been invaluable for my children,” Bethanie said. “They have been exposed to Gilda’s Club and the world of cancer since day one.”
Bethanie gives back to Gilda’s Club by participating and chairing a large fundraising event – Bras for a Cause. She loves how the Art Bra models, all breast cancer survivors, become empowered while on stage.

“Every dollar raised from the amazing Bras for a Cause event goes to keep those red doors open at Gilda’s Club Metro Detroit. Because of our founder and my dear friend Shannon Iezzi’s vision, the event has raised over a half a million dollars.”